US-China Trade War – Is There a Winner? 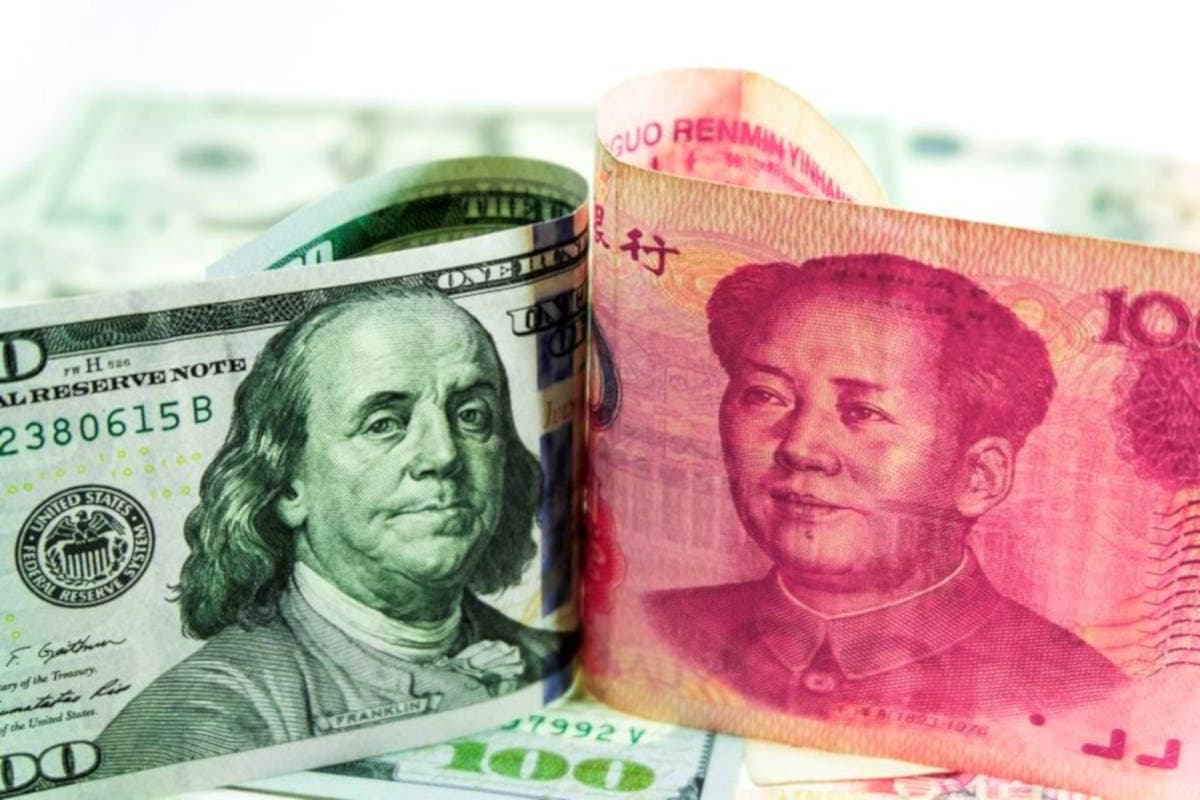 Rising tariffs and the escalating trade war between China & U.S

It has caused a level of uncertainty as to where and how the trade war will end. What is certain is that neither country is benefiting from the intensifying conflict. It has been said that the tariffs are meant to level the trade deficit and thus improve the U.S. economy. China’s ability to supply less expensive products has allowed consumers to buy more products from U.S. companies. This then helps in providing millions of Americans retail and transportation jobs. Raising tariffs hurts the consumer more than anyone else.

China has options to retaliate outside of tariffs

They could stop buying U.S. Treasury Bonds, which will make it much more difficult for the U.S. to borrow. China could also devalue the Yuan, which in turn would counter the tariffs.

Kristina Hooper, Invesco’s chief global market strategist, has this to say: “In fact, when it comes to non-tariff measures, it can do much more to hurt America than vice-versa. China has a much larger arsenal of weapons than the U.S. Tariffs….”

China has been diversifying

Even with the ebb and flow of the trade war, America will still continue to buy from China. Why? Because China is still the most cost efficient option. As products can be 300% more expensive to manufacture in the U.S., a 10% tariff won’t stop companies from importing their products from China. Many companies rely on China to give them a competitive edge. There aren’t many other viable options to pick from. China will remain the main source of overseas manufacturing.

Visit our request a quote page to see how much you could save on manufacturing in China.