Sourcing in the Post COVID Europe: The New “Normal”

The last year has been difficult for imports and exports globally. Ships have blocked canals, global port closures, electricity problems, and gas problems. Hopefully the world will learn to improve on these issues so that they don’t happen again. But can we prepare for the unexpected? 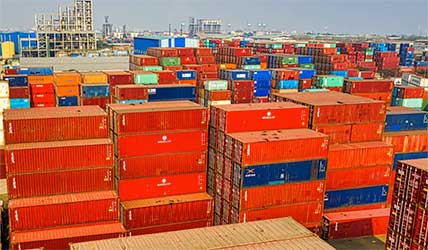 Many companies are panic ordering or resuming orders to recover from the effects of the coronavirus in the last years. They are also placing orders before prices rise even further.

“We don’t really see signs in the data that congestion levels are improving at all. It’s still going in the wrong direction. It would seem that, failing a very big drop in demand, [ports] will be under stress until at least the end of the year and well into 2022.”
– Chief Shipping Analyst – Peter Sand

It’s important to understand that events that affect ports, importing, transportation, are often felt globally. It is rare that a closure from a busy port doesn’t have effects that ripple far and wide from  where it happened. Even in the US ports have been congested and ships were being required to drop anchor instead of docking at ports to unload. An example of this is when the Suez Canal was blocked for weeks. Experts have calculated that the stuck vessel ended up costing companies, shippers, and consumers $400 million dollars per every hour that it remained stuck. 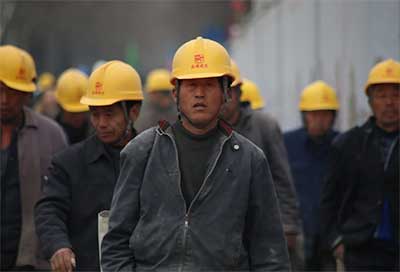 The increase comes from a surge of imports as countries are working to recover. Large order sizes are one of the problems for the shipping industry but not the only one. Add to that a shortage of longshoremen to unload the shipments and a shortage of truck drivers to deliver the containers and you have a multi-layered problem. This and fuel prices have caused shipping rates to rise on a global scale and it is not expected to lighten up soon.

After two years of lockdowns many companies, factories and ports are under staffed. The world switches into fourth gear after having been in first gear for too long. In Europe we see in all sectors the need for more workers especially in IT, Technology, healthcare, teachers and logistics. 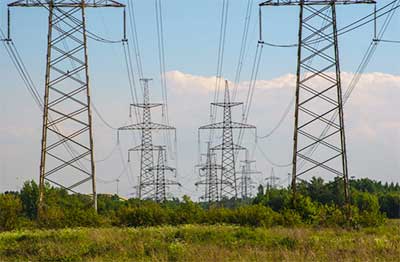 The shortage of electricity, gas and coal affects Europe, in part due to the Ukraine Russian situation.

China is also experiencing a coal shortage. China accounted for more than half of the coal burned across the world last year. It is China’s main power source. China is experiencing shortages of volume being mined. Less coal being produced means the cost of coal increases, which means that the cost of power and electricity also increases.

If you plan on importing, the sooner you get started, the better. Expect rising costs and longer production times as “the new normal”. Acting quickly may save you a good deal of time and money. Our contacts overseas can help get your production orders started quickly from verified factories to ensure you get your product safely.