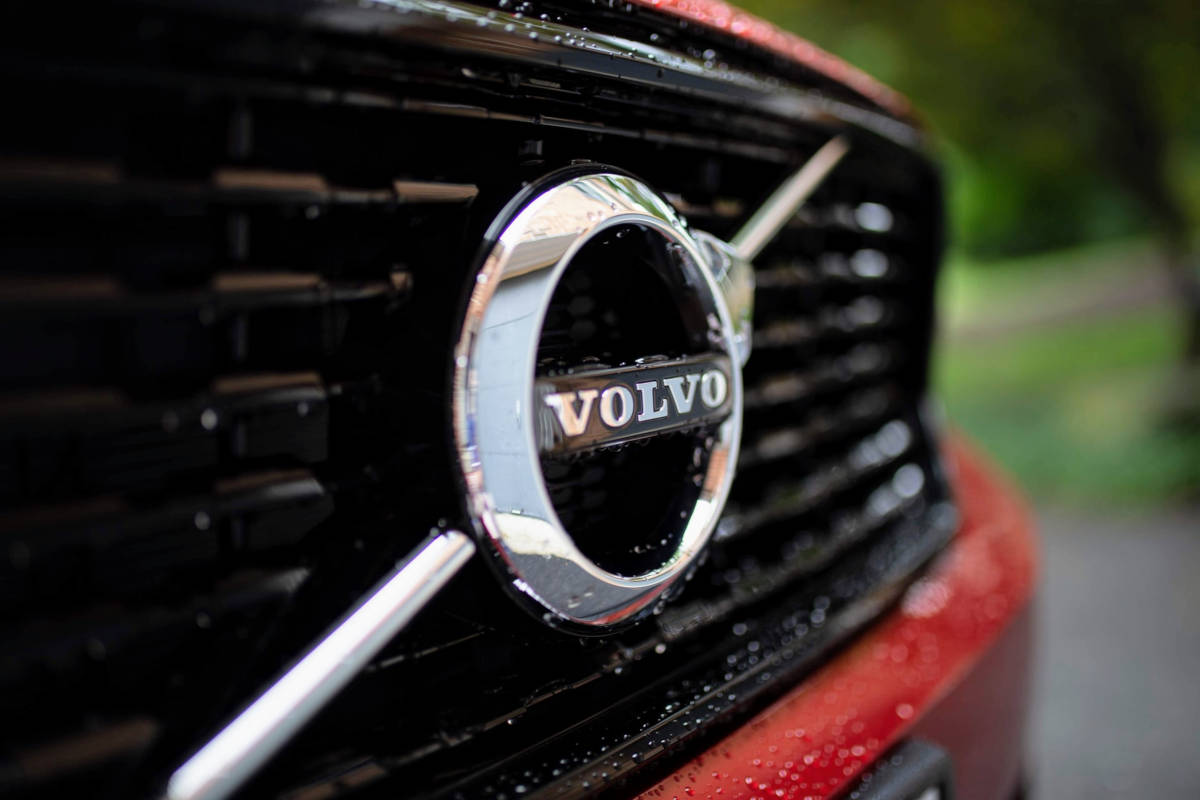 Volvo to Produce in China

The Swedish car manufacturer Volvo wants to bring its first electric car, which it intends to produce in China, onto the market by 2020. By the year 2025, the manufacturer plans to bring a million electrified Volvo models on the road worldwide.

“Everyone was worried about quality, but as soon as they started the quality was even higher on score than in Europe,” says Page. He attributes the major difference to the greater automation in manufacturing at European factories. Using more human labor allegedly allows Chinese plants to achieve tighter tolerances and the ability in making changes to the production process more quickly.

Volvo is not alone in the automotive industry by moving manufacturing to China. For example, one of the next generation Ford Focus and the BMW iX3 will come from there.

The Volvo S90 is the first car to be shipped via rail from Asia to Europe.This delivery marks the first time a car manufactured in China is being transported by train via the country’s new “One Belt, One Road” trade initiative. Volvo says that using the China-Europe railway link it cuts the transportation time by two thirds compared to the sea route, meaning customers will receive their cars faster after ordering.

Here are some examples of products we’ve sourced from China:

At Global Trade Specialists we provide our customers with a critical component to their business – reliable manufacturers that deliver quality product at competitive prices.