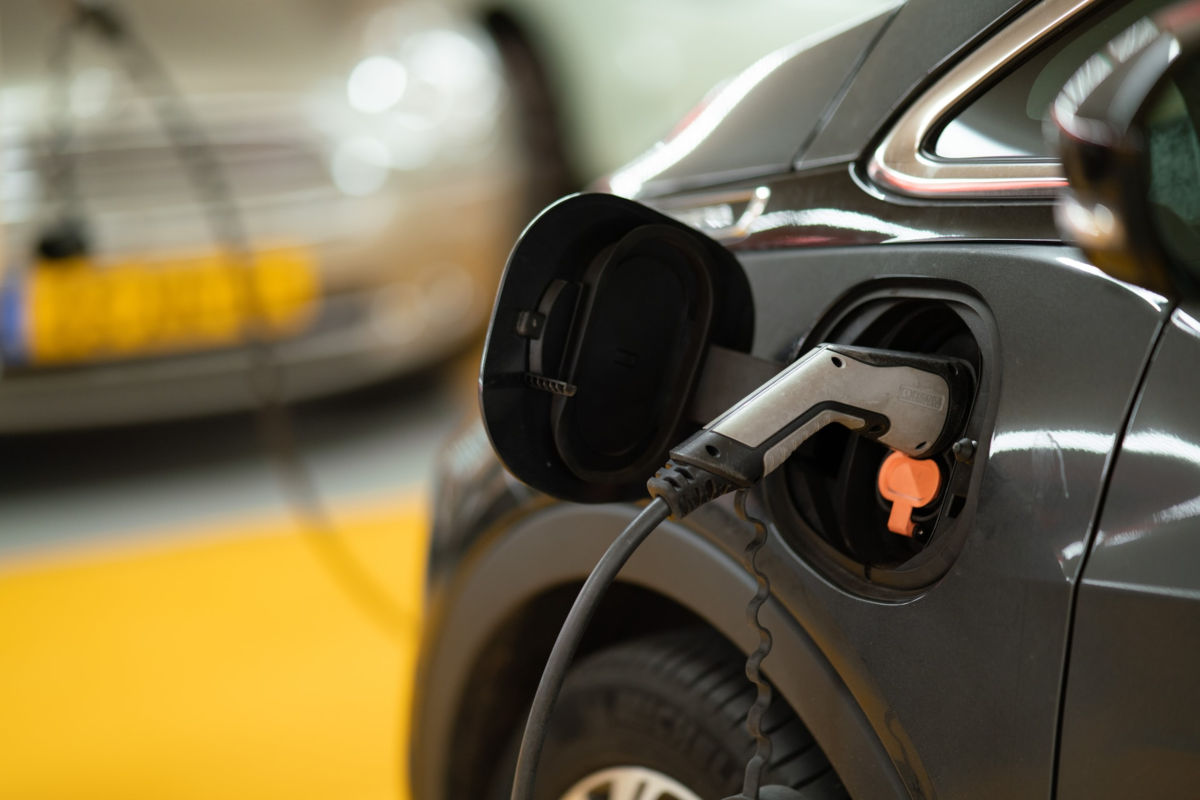 Around the globe governments and automakers are investing billions of dollars for the development and manufacturing of EVs (electrical vehicles). One government is establishing itself as the leader in this new vehicle revolution – China.

Several European car makers have had factories in china for over 20 years. Even so, they are now investing in new Chinese factories:

China plans to produce in its auto factories only EVs by 2030. The list continuous as China is one of the largest markets.

Technology is improving as the extended range version of the latest Tesla offers 310 miles (500 kilometers). That’s only a bit less than many gas-powered cars.

An Israeli company is developing a battery which can be charged in five minutes with the financial backing of the oil industry.

“Our latest forecast shows sales of electric vehicles (EVs) increasing from a record 1.1 million worldwide in 2017, to 11 million in 2025 and then surging to 30 million in 2030 as they become cheaper to make than internal combustion engine (ICE) cars. China will lead this transition, with sales there accounting for almost 50% of the global EV market in 2025.”

China – The World Leader for EVs?

China plans to be a market world leader for EVs. Chinas size and accumulating wealth will most likely make it the world’s 21st century automotive hub. (Vehicle sales there outstripped the U.S. by 68 percent in 2017.)