The CDS and CHIEF System for UK Customs 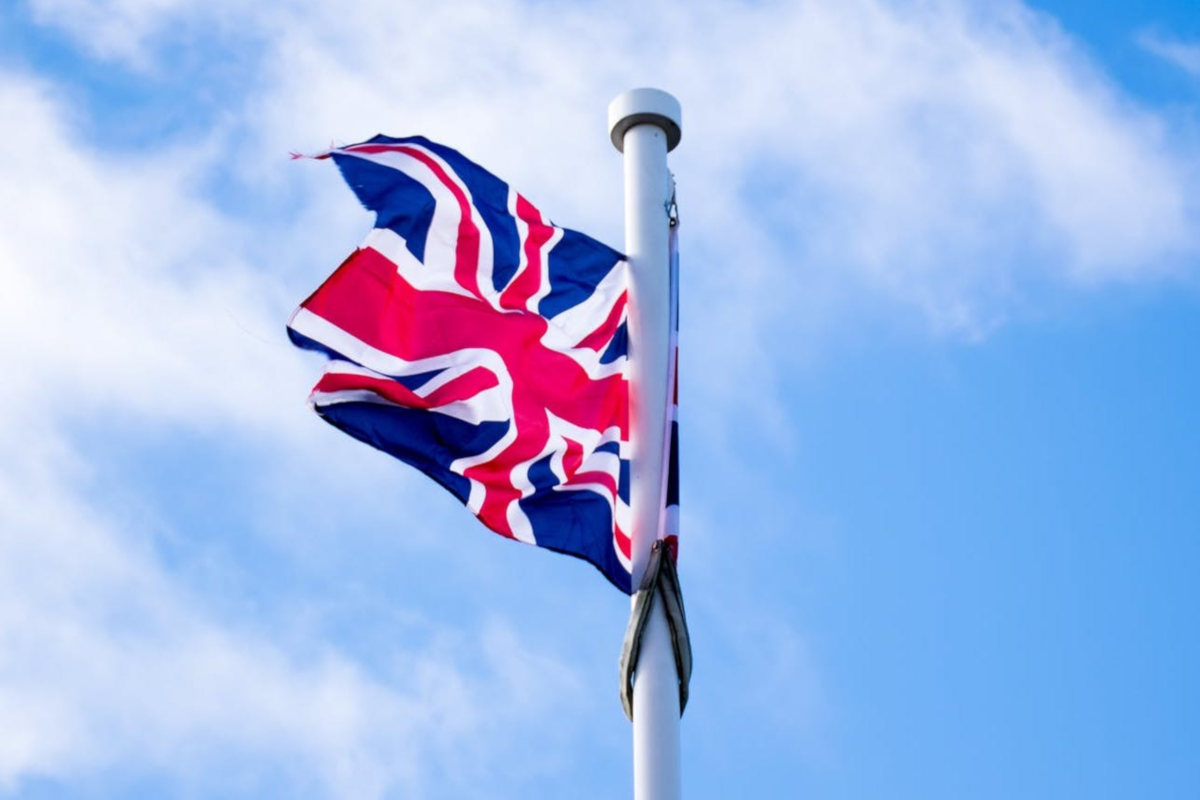 The Customs Handling of Import and Export Freight (CHIEF) and new CDS system records the movement of goods by land, air and sea. It allows importers, exporters and freight forwarders to complete customs formalities electronically and checks for entry errors.

The proposed plan requires all traders to migrate from CHIEF (current HMRC system) to CDS by September 2020, allowing HMRC to deactivate CHIEF in March 2021 when the current contract ends. The time from September to March 2021 is intended to allow a period of parallel running.

Challenges to be overcome include system requirements with respect to the UK’s trading status with the European Union, in the event for example of a Free Trade Agreement (FTA) with the EU.

Businesses based in or trading with the UK have many significant changes to prepare for. The full legal and regulatory implications of Britain’s departure from the European Union will gradually reveal itself. In the midst of Brexit, it is vital that an imminent reform of the way goods are declared must be looked into.

The decision to introduce a new Customs Declaration Service (CDS) to replace the older Customs Handling of Import and Export Freight (CHIEF) system was actually made before the UK’s vote to leave the EU.

Why is the System Being Replaced?

The existing older CHIEF system is known as one of the world’s largest and most sophisticated electronic services for managing customs declaration processes, with all organizations that import or export goods outside the EU relying on the system. Chief, which has been in place for over 26 years, can only handle around 59 million customs declarations per year, but CDS could be required to handle volumes of up to 254 million declarations annually, as well as handling the two different tariffs used in the EU and UK.

CDS has been developed to offer a new system. It adapts to the change for processing goods declarations, calculating the correct duty and taxes, and handling customs information electronically.

What Can Businesses Expect from CDS?

Access the Customs Declaration Service (CDS) if you already have an EORI number at the www.gov.uk link here.