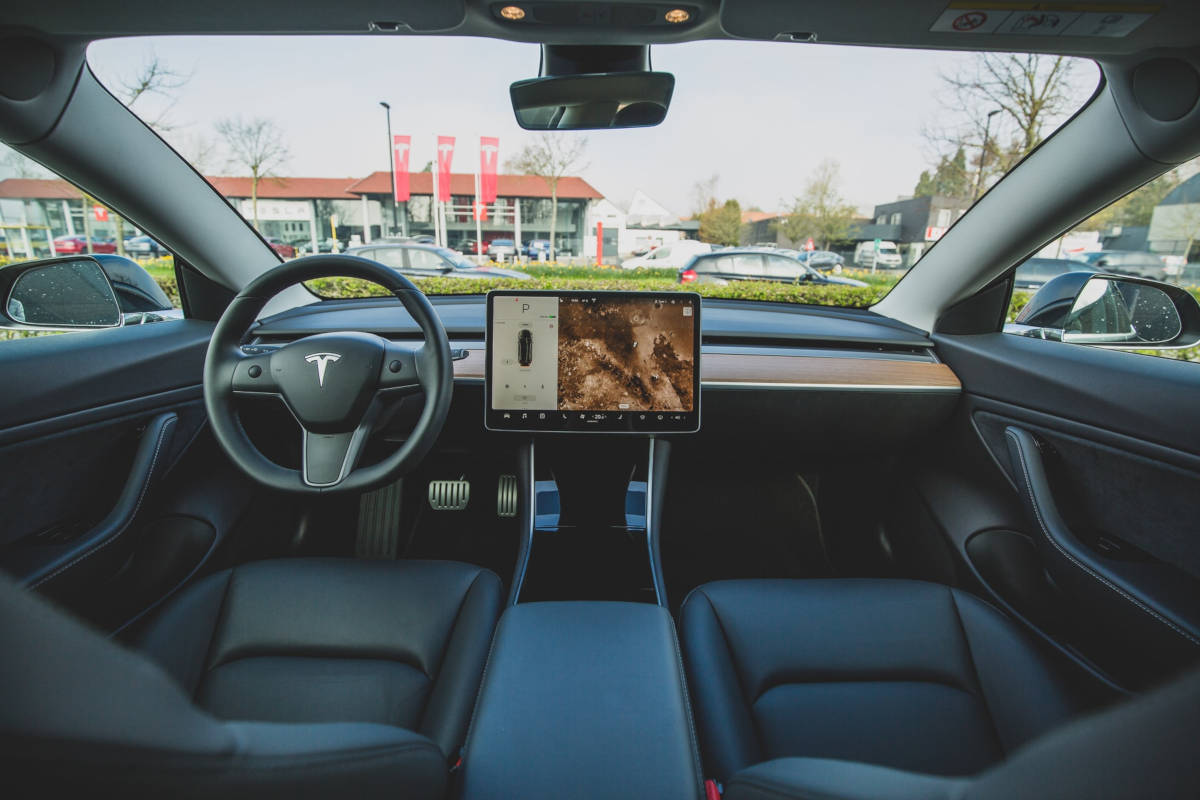 China raises the tariff for imported cars. So what does a company do? It begins plans to produce within China to be exempt from these tariffs. Who is leading the global electrical car market? China is leading the race and everyone else is still behind. According to (ICCT) China accounts for half the world’s production and sales of electrical cars.

Tesla plans to make up to 500 000 electrical vehicles per year after the completion of the new factory planned in Shanghai. This will be its first factory outside the US.

Millions are being spent on battery technology. At the moment Tesla’s supercharger can refill a model X with up to 565 kilometers in 30 minutes. Bp a British multinational oil and gas giant has invested in an Israeli battery startup StoreDot. Bp has invested $20 million into StoreDot on the technology of a car battery that can charge in 5 minutes. This technology will most likely be in phones before cars.

Quality Made in China

Have a quality product or part you wish to have manufactured in China?

Why go to China the hard and expensive way, when together we can reach larger audiences in a cost-effective way? Contact Global Trade Specialists for a price quote.