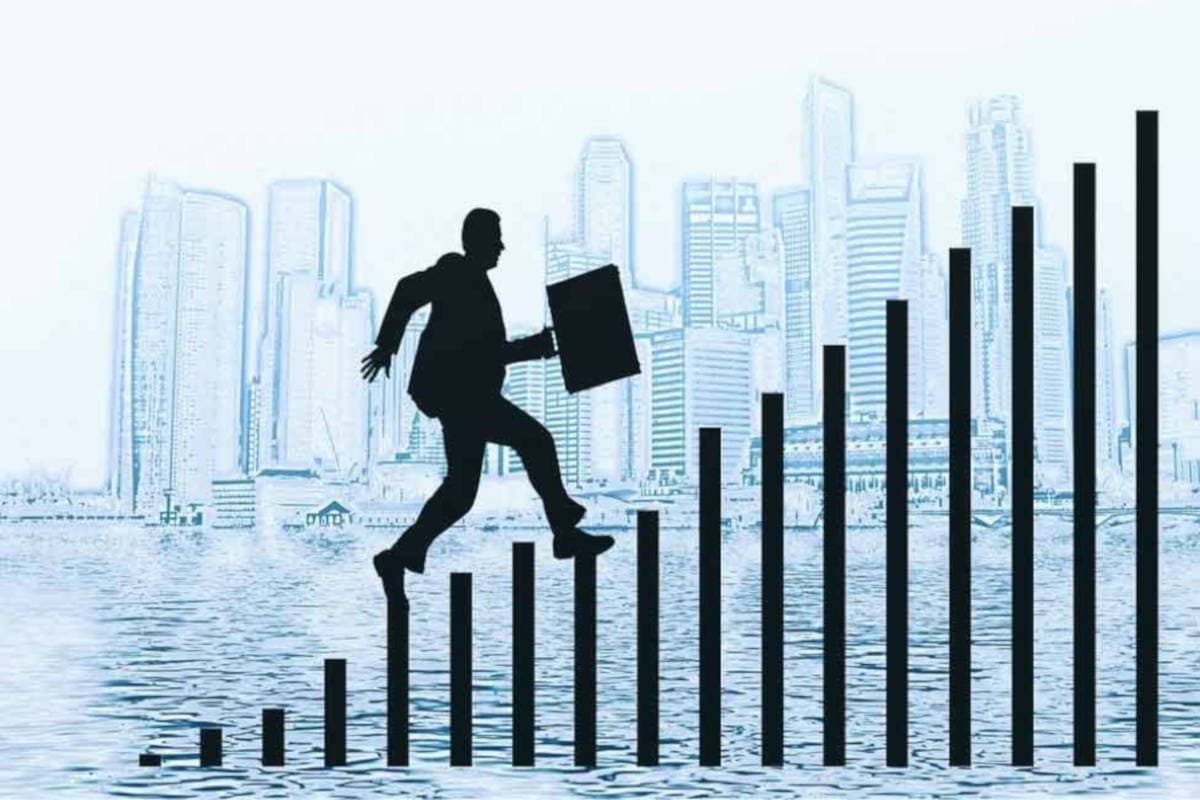 Simple products can earn inventors millions. Some of the world’s most successful products happen to also be the simplest ones. At times some products are created by mistake. Finding solutions to some of life’s everyday problems can yield the most innovative and original ideas. Here are products that came about through some unexpected ways.

Ever wondere how this useful lubricant got its name? The name comes from the fact that the formula represents the 40th attempt to create a rust and degreaser protection solvent. It was originally used in the aerospace industry. The solvent became so popular among employees that it was packaged into aerosol cans and introduced to retail in 1958. Would this be around if the lab gave up after 39 tries?

Engineers created bubble wrap in 1960 in an attempt to create a trendy new textured wallpaper. This was a total failure. It was also marketed as a housing insulation, and failed. Later the wrap was used by IBM to package a newly launched computer during transport, it suddenly became an overnight success. Today, young and old know buble wrap but do not even realize that it began as a failure.

Simple products like the Post-it Note is one of the most well-known and lucrative office supply inventions to date. It came about when a scientist, Spencer Silver, developed an adhesive that did not permanently stick. It wasn’t much of a success, to no one’s surprise. It did however, catch the attention of Arthur Fry, who used it to attach his bookmarks to objects so they weren’t lost. Thus the Post-it Note was born. After a product test in 1980 and a minimal amount spent on advertising, the Post-it Note was launched and sold millions of units.

Dyson is one of the top-selling vacuums of all time. It is known from Euorpe to USA. However, founder James Dyson’s road to the top was lined with failure. Dyson tested 5,271 prototypes before he finally found a vacuum that worked – but even then, he couldn’t find an American or European company to license and manufacture his product. He created his own manufacturing operation resulting in Dyson vacuums as a worldwide sensation. It pays to never give up.

Kleenex came about when Kimberly-Clark started experimenting with a variety of different blends and pulps during the development of a creped wadding. Eventually, they were able to make a softer crepe, which led to the creation of the facial tissue, Kleenex. By 2011, Kleenex generated over 6 billion dollars and is sold in over 150 countries.

Sometimes there is a lot of room for improvement on an existing invention. Joseph Friedman was observing his daughter attempting to enjoy a milkshake at a parlor. He noticed she had a hard time with the straw due to its rigid shape. Friedman took a straw home to see what could be done to improve the accessibility of straws. He implanted ridges in the straw using a screw wrapped in floss and inserted it into the top. After he extracted the screw, the straw had the ridges that are well recognized today and was able to bend.

In 1939, he started the Flex-Straw Company and went to a hospital where he tried to sell his product to patients that had a hard time with regular straws. His product rapidly took off and he would end up becoming a multi-millionaire.

George Mestral worked in a machine shop of an engineering company. He was annoyed by how often he had to remove cocklebur seeds from his dog, and decided to study them under a microscope to see how they kept attaching to his dogs fur. He found loops and hooks on the burs and started designing the product that we know as Velcro. He launched a small company in 1941, and by 1988, it became an international company earning 93 million dollars.

Walter Morrison was an American inventor who developed the Frisbee. He and his girlfriend would spend time throwing cake pans to each other to pass the time. As he was doing this on the beach, people would ask if they could buy the pans for 20 cents more than their worth, which in 1940 was considerable.

He would develop and then sell his “Plutto Platter” design to Wham-O, who sold it with great success. They later renamed it the “Frisbee”, which was what college students were calling it. The Frisbee can be seen at most parks, and is sold in a wide variety of shapes and colors today.

For services for manufacturing and prototyping please contact us.