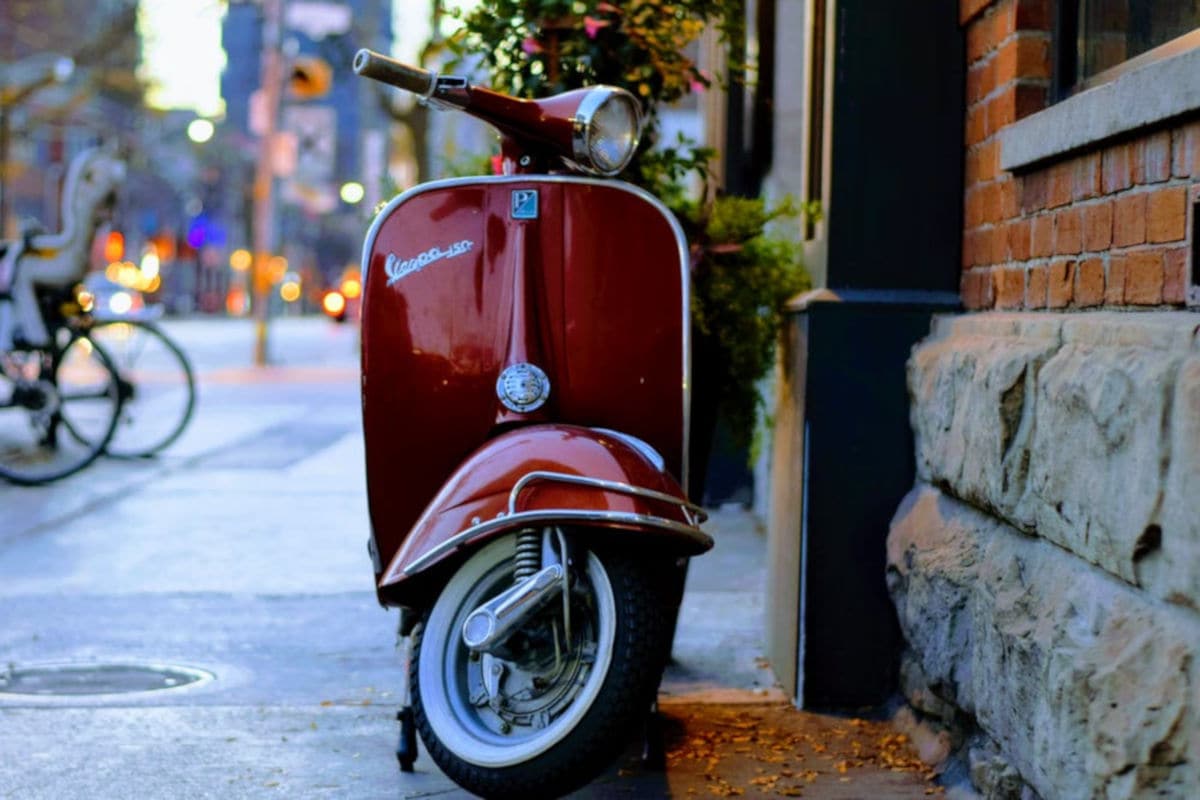 Products like Kitchen Aid, Lego, Weber Grill or games like Monopoly that have been around for a long time. These products are good design that have been bought and enjoyed for generations.

It had long struck me that people who had achieved something rarely sat back and let things happen to them. They went out and things happened.

Vespa is an all time classic. After World War II, Enrico Piaggio came up with the idea of ​​making a two-wheeled, inexpensive vehicle that would be reliable for Italians who needed to get around. Enrico hired an engineer who actually had the dream of building helicopters. The first vehicle was made from aircraft spare parts. The rest is history and Vespa is known worldwide to this day.

Simplicity is the ultimate sophistication.

Finding beauty in simplicity is the way to exceptional product design. The key to making a complex device is to make it appear simple. Create simple and permanent solutions. The goal is to create a product, no matter how complex, that has a distinctive shape with a pleasant and simple user experience for generations to come. Let Global Trade Specialists help you in manufacturing your product.