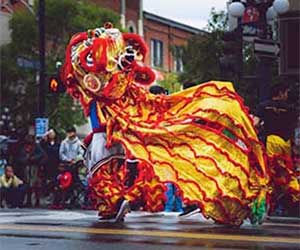 In Europe we are now slowly preparing for the Christmas and New Year holidays. Many manufacturers in Germany, Austria, Italy, France and other countries will be closed from December 24th to January 9th, 2023. China’s public holidays are different from Western ones and are celebrated on different days. In China, public holidays can last from a few days to several weeks.

It is important to plan your production schedule around the major Chinese holidays.

This holiday follows its western counterpart. Normally, people in China have a day off from January 1st to 3rd, where they celebrate the New Year.

The Chinese New Year, also known as the Spring Festival, is the biggest Chinese holiday. Most Chinese have about 3 weeks off from late January to mid-February. It is the most prominent Chinese holiday. People will spend time traveling home and engaging in long-held traditions, such as B. Cooking and eating dumplings, decorating lanterns and enjoying their time with their families. Factories will be very busy in the months leading up, so it’s really important to take note of this holiday and plan accordingly.

The Qingming Festival, celebrated from April 3rd to 5th, is also known as the Day of Tomb Purification. On this holiday, the deceased are celebrated. People spend time contemplating in nature or in ancestral cemeteries. 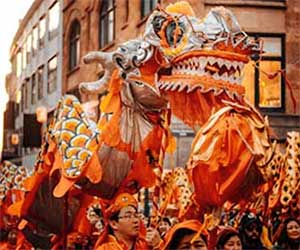 Traditionally, June was known as “Poison Month” because of the centipedes, spiders, toads, scorpions, and snakes that come out. The Dragon Boat Festival, celebrated from June 3rd to 5th, commemorates traditional medicine and health. People celebrate the holiday by eating dumplings, participating in a dragon boat race and hanging decorations, or drinking wine. 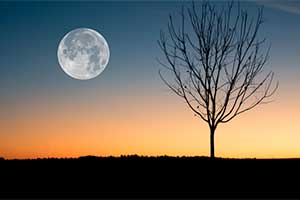 The Mid-Autumn Festival, also called the Moon Festival, is the second most important holiday in China. It is celebrated and held in many Asian countries to give thanks for blessings. People celebrate this, and they eat dinner together, light paper lanterns and eat mooncakes. The holiday is usually celebrated in September. In 2023 it will be September 29th.

Chinese National Day is from October 1st to 7th. People will use this time to go to their families. This holiday was created to boost tourism and give people some time to relax. Many will go home to visit their families during the week. Make sure you plan for this holiday.