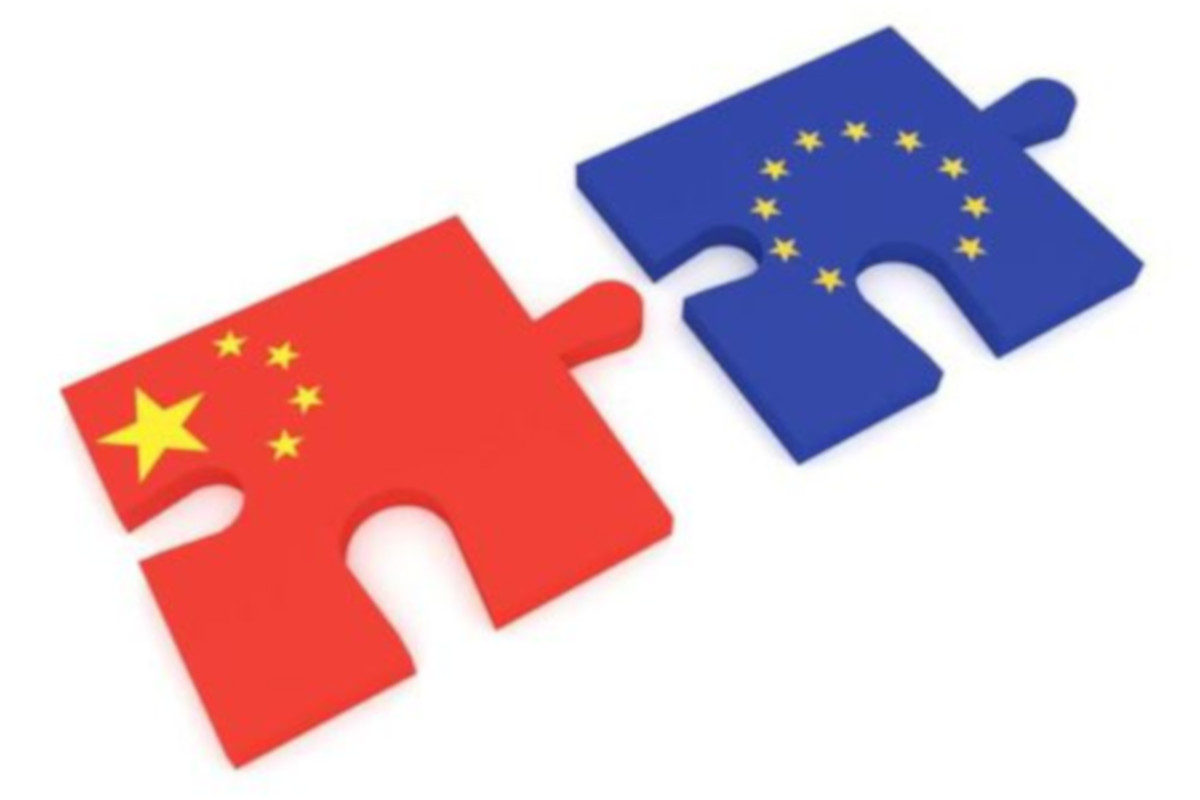 China has become Germany’s number one trading partner last year, the USA number two. Analysts have pointed out that trading relations between Germany and China has steadily increased by an average of 14.2 percent annually, doubling nearly every five years.

This development has been welcomed by the German government which has made a goal to safeguard global free trade. It is expected that the ties between Germany and China will be strengthened should the US maintain their protectionist plans.

There’s more to buying direct from China than just the price.

Finding a capable, honest Chinese manufacturing company you can trust to ship quality product and keep all proprietary information confidential is critical for success. At Global Trade Specialists we make it possible. Contact us for a free quote.