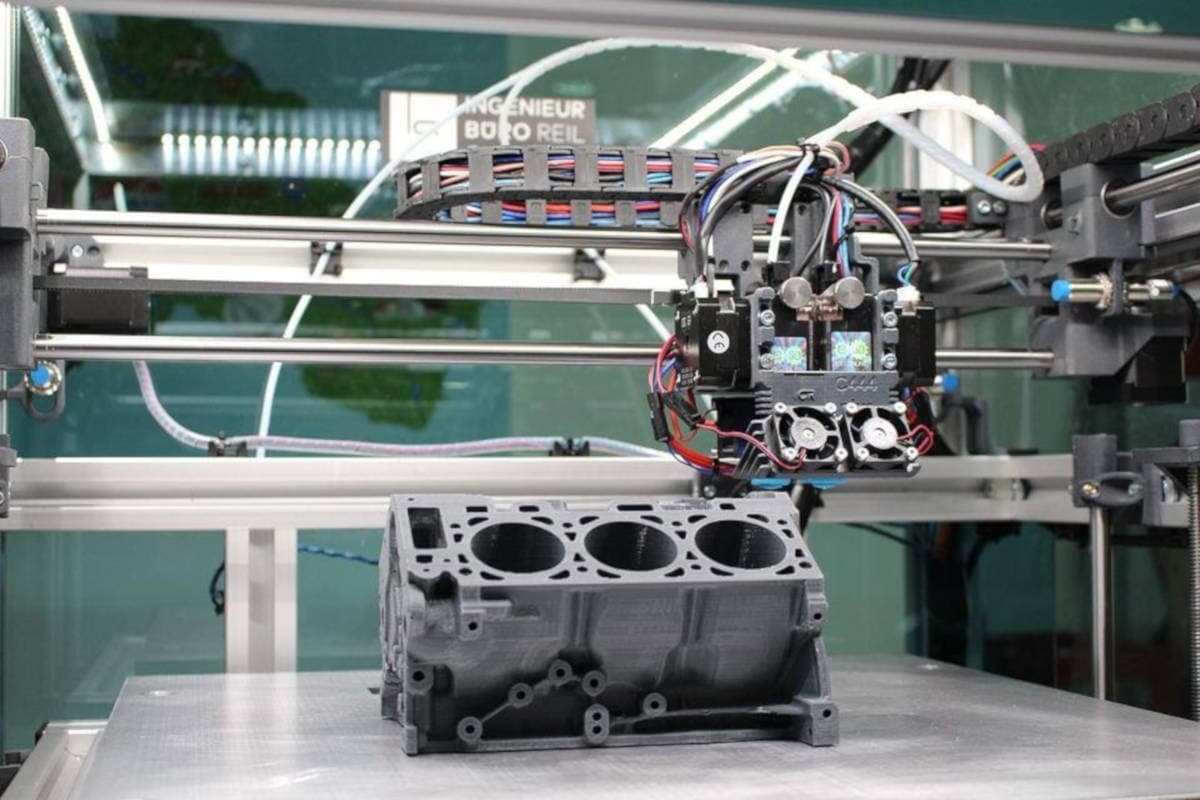 3D printing for prototyping should not be confused with rapid prototyping, which can be more expensive and complex. 3D printing is limited to certain materials. As technology advances rapidly, it is only a matter of time before other materials are used on a large scale.

This technology uses STL files. Your CAD files can often be easily converted to STL format to provide prototypes with quick, realistic simulations of the mechanical functions of your design.

There are several points to keep in mind when using 3D printing for prototyping, such as: Low cost and rapid prototyping for frequent parts testing while changing the design.

With the help of 3D printers, companies can create their prototypes quickly. This reduces labor costs and sometimes also material costs. By using 3D printer technology on plastic parts, the cost of making a prototype can be reduced to a fraction. To reduce the cost of a metal prototype, it may make sense to first make your prototype out of plastic and then, after the many tests for the end product, switch to 3D metal printing.

Companies and engineers with access to top 3D printers can often create a prototype from a CAD file within a few hours. Many 3D printers used for the prototyping process also allow CAD files to be uploaded directly. Allowing the files to be imported directly saves time.

3D prototyping, also known as rapid prototyping, is the process of creating a design by making physical prototypes and testing them to make improvements to a design until it is completed.

The choice of materials for 3D printing has increased significantly. Technology has moved from using plastics to other materials such as powders, resins, carbon fibers, and metals. With such a wide variety of materials, prototyping can now test parts with materials that are desired in the manufacturing process. Second, it allows testing the mechanical parts with different materials and how they work together. This flexibility to experiment with different materials can be very useful when testing your prototype.

The product design process rarely ends with the first prototype. There is a lot of testing and changes going on before the final product is approved. This process is extremely accelerated with 3D printing. In this way, the testing and modification process for your functional prototype can be done within a few days compared to the traditional way of weeks or months.

Are you looking for an engineer to help you with your technical drawings or CAD files? Then contact us here.